The world is passing through a transitional phase, where the existing order is under stress, politically, economically and militarily. Unipolarity has been formally challenged by a clearly visible strong Sino-Russian pole on one hand, and few more poles morphing in near future (five to ten years) like certain European and Asian powers. The small and mid-level countries are re-evaluating their old economic and military affiliations throughout Asia, Europe and Africa. United States of America, after enjoying more than two decades of unfettered absolute command in geopolitics, is misbehaving like a spoilt adult, that is not ready to adjust to the shifting dunes of reality at the global horizon. Universal time-clock moves slowly but surely indicating a certain eastward direction, that can only be altered by some disruptive events. The political philosophers and economic strategists at all significant intellectual centres should be pondering on the future trajectories of the world polity and economy, and where do they find themselves if the path of the dotted curve is not altered. And then there will be a clear distinction drawn between the status-quo loving and the disruption wishing powers. And this is the crux of the entire debate in this scribe.

After dealing with Russia effectively, if they succeed, the US and its allies next target is likely to be China

It seems to be the earnest desire of China to continue on its spree of economic development and expansion, both in terms of time and space. But they are quite aware of the adage that “You may not be interested in war, but war may be interested in you” thus doing a lot in the military field to create deterrence against any ill intended entities. But China has not been able to forge an alliance strong enough similar to Nato, European Union etc. It’s endeavour to create and strengthen platforms like SCO (Shanghai Cooperation Org), BRI (Belt and Road Initiative, AIIB (Asian Infrastructure Investment Bank) is presently no match with what the US, the West and the Allies wield influence in world bodies like IMF, ADB, FATF etc. Thus, in spite of the Chinese rise in manufacturing, agriculture, development in high techs and mammoth exports, it probably lacks the compatible strength in political influence and military prowess (not yet seriously tested). Also because of the language barrier and not enough spending in the fields of mainstream and social media they are no match to US and Western perception management and psychological influencing techniques. Their main ideological partner Russia has already been drawn into the Ukraine War which might leave Moscow weakened and mauled. North Korea is barely surviving because of its political isolation and suppressive regime. Iran, Syria and the likes are in no position to provide any worthwhile support to China in case of any future expanded conflict. Pakistan has been left economically and politically weak due to internal wrangling and confused policies. Whereas China kept encouraging Pakistan to continue their good relations with the US and the West, but Americans have made it amply clear that deepening of China-Pak relations, flourishing of CPEC and any positive gestures toward Russia are no more acceptable to them. The failure of China, Russia, Pakistan and Iran to forge a unified policy on Afghanistan has encouraged India, Turkey, Qatar and other countries to reappear significantly in the war-torn Afghanistan, which is desperately looking for international political legitimacy and economic support. This could have been easily provided if China had endeavoured to make around 10-15 countries to recognise the regime in Afghanistan. Pakistan, in my opinion has blundered by lumping its vital interest in Afghanistan with regional and international players that are not having the same level of interest as that of Pakistan. 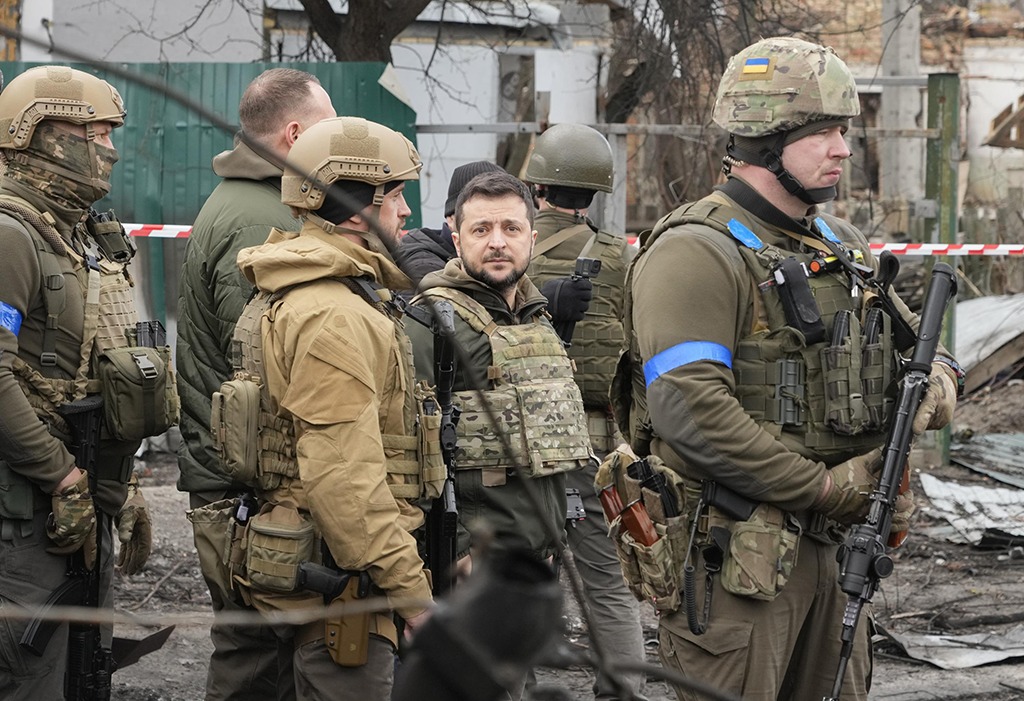 By not going in all out support of Russia in Ukraine War, China has also lowered its reliability index in the eyes of its friends. So while US and the West are sapping away the strengths of Chinese allies, (Russia, North Korea, Syria, Iran, Pakistan, Srilanka) which are already few and far, and thus goading them to veer away from China and come back in their embrace, China is watching these happenings unfold like an uninterested onlooker. This attitude— whether due to present weaknesses, deliberate avoidance or unintended lethargy—is going to cost China heavily in the foreseeable geopolitical scenarios.

On the other side US and the West along with Australia, Japan and India are creating brand new political, economic and military alliances. Though India is still trying to assert its independent policies specially related to Iran and Russia, nevertheless for the time being they have joined the Western block mainly to thwart China and intimidate Pakistan. This factor alone should have brought China and Pakistan closer, but reluctant China and fearful Pakistan remained at a certain distance from each other.

The outcome of Ukraine conflict whenever it ends will shape the future the world order in a big way. For the time being, US and West are adding fuel to the fire and have no sympathy or concern at all for the loss of human lives that Ukraine has to bear. During this conflict Russia is also flexing its economic muscle (whatever little they have) by challenging the hegemony of Petro-Dollars and an endeavour to break through the economic sanctions and isolation that the US and its allies are trying to enforce. If Russia succeeds, even partially, a big dent may appear in the prevailing political and economic order of the world. But if West effectively neutralises Russia, which is a possibility, because of China’s reluctance to out rightly provide support to it otherwise avowed ally, then the existing world order will get further strengthened, at least for a decade or two. 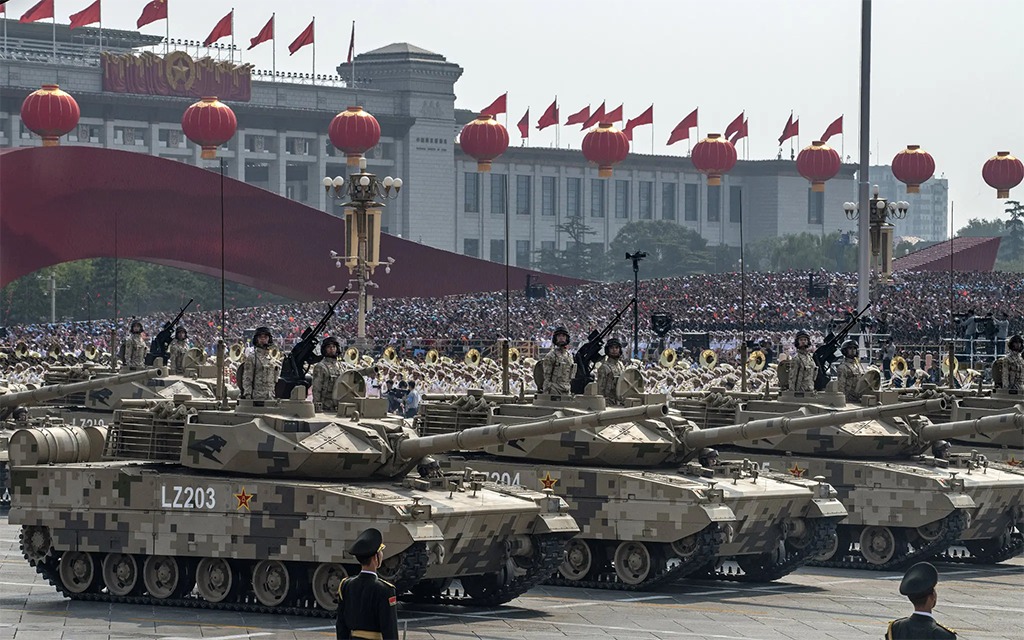 India is an important wildcard in this entire game plan, and has very cleverly kept all the choices open. In the Russo-NATO conflict, New Delhi may immediately join the winning side. Keeping trade and communication open with Iran and China, India can mend their fences with them in little time. Their new overtures towards Afghanistan have checkmated Pakistan’s special position throughout this conflict. And, unfortunately, Pakistan’s internal turmoil and foreign policy confusion is consuming all its intellectual and diplomatic prowess.

After dealing with Russia effectively, if they succeed, the US and its allies next target is likely to be China. The strategists in US must have decided to engage China in a military conflict before it becomes too strong to be dealt with. The main war-zone could be Indo-Pacific, and the Casus Belli could be Taiwan or other Indo-Pacific Islands. If the West succeeds in their second phase without invoking any big response from other countries (not likely) then a weakened China may retract and shrink back to its own old land and ocean borders. The existing world order will get further prolonged for few more decades.

The nature and character of war is undergoing some fundamental changes. Strategic gurus have always been advocating that the character of war keeps changing due to technological revolutions, but nature of war remains constant. This notion may be reviewed under the era of disruptive ideas and techniques. As this is not the main theme of this script, so deeper indulgence in this area is being avoided. But as we discuss the possibilities of great transition in geopolitics and geo-economics, geo-strategy and warfare cannot remain unaffected. Use of non-state actors, false-flag operations, misinformation, disinformation, economic hitmen etc are some of the main ingredients of modern hybrid conflicts. Ukraine War offers a great insight to the interested military minds. 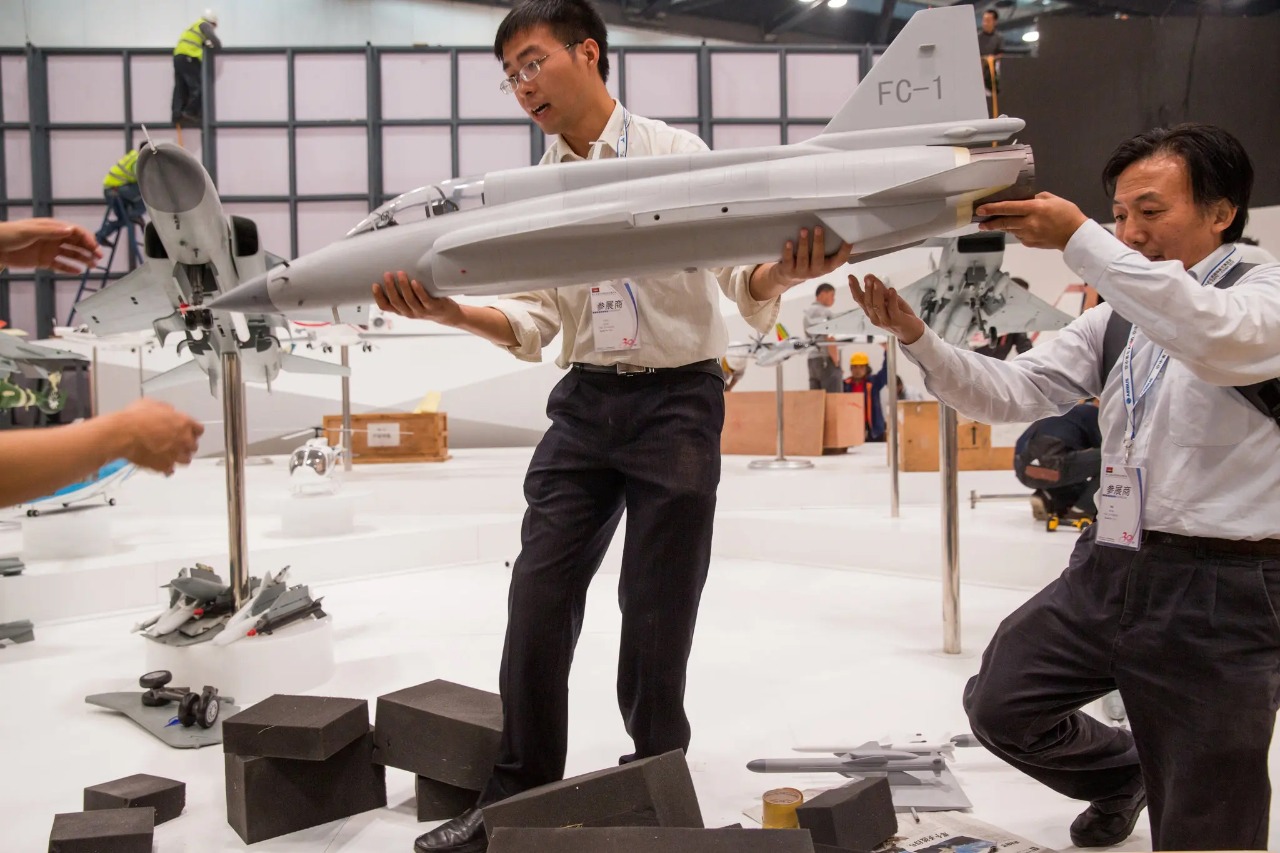 Pakistan’s position during this transitional phase is precarious. The politico-economic situation at the global level is still not clear and we have been forced to make decisions and take sides. If the environment reading and shaping was left to the experts, that is the diplomats, they could have found some way out. But this delicate balancing act was undertaken by political forces and such institutions that do not excel in diplomacy, international relations, and negotiation skills. Resultantly, we may land up in annoying all friends, to the delight of our enemies. All is not lost, not yet. Only if, we as a vibrant nation, can forge political stability that is the only recipe to usher in economic revival.  A non-partisan caretaker setup that should ensure fair and free elections, seems to be the only way forward. Lowering political temperature, resulting in some modicum of economic relief, may give us a breather to review the entire geopolitical landscape, and provide us some space to take important decisions according to long-term national interests. Whether the ticking clock will wait for us to catch up…. or we have missed the train, is yet to be seen.

Adroit diplomacy, with some good luck, may put us on top of the newly formed politico-economic dune, or Allah forbid, bury us under the old sands of wasted time.

Plan, act and then pray, in the same order, to get out of this morass.