It has been officially announced that talks with Tehreek-e-Taliban are in progress and Afghan government is acting as a facilitator. An in-camera briefing has been arranged by the intelligence agencies for the Parliamentary Committee on Security, in the presence of services chiefs. On the political side it was attended by the apex leadership of all the parties, except PTI. The communique after the briefing was encouraging. The importance of peace in the region, good relations with Afghanistan, agreement to be within Pakistan’s Constitution, and political ownership have all been emphasised.

There were times when TTP was dominating in Swat, Buner, Khyber, North Waziristan, South Waziristan etc. Our valiant armed forces defeated them and later pursued them as they melted away within large cities and even across the border. Their network has been destroyed and uprooted within the country. Reportedly, few operations were carried out across the border demonstrating our will and capacity to keep fighting if the situation so demands. 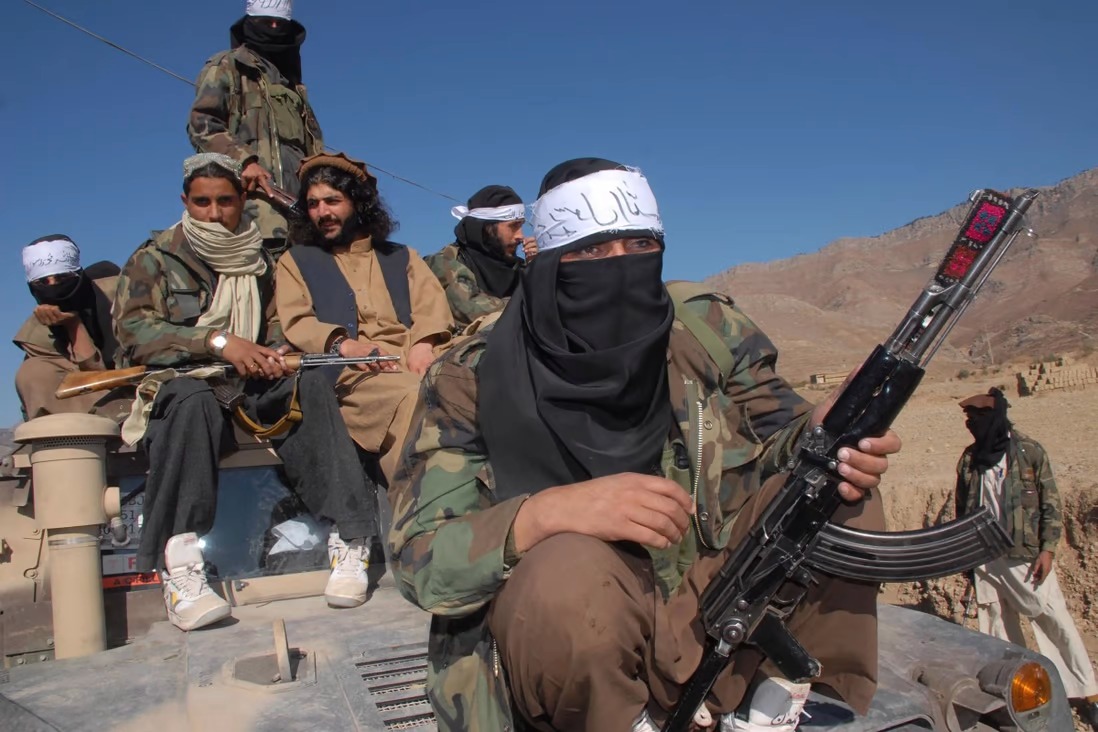 Now, the historical fact is that every conflict culminates and closes with the help of negotiations, talks, agreements. All great wars finally ended with the help of talks and agreements. At times during conflicts, one side totally dominated the opponents, in other instances there were stalemates or fatigue, on both or one side. Even talks did take place between the states and the freedom fighters or insurgents etc. UK did it with IRA. US and allies negotiated with Afghan Taliban. In any war, counter-insurgency or any other nature of conflict, the purpose is to largely defeat the enemy mentally, economically, psychologically or even physically. But it is seldom that the conflict continues till the last opponent is physically eliminated. In case of this conflict, one side (TTP) has been largely defeated. Most of the perpetrators of heinous crimes, like APS, have been eliminated. Any remnants may be prosecuted under the law.

As long as the agreement, if any, is discussed in the parliament, is not violating of our Constitution, owned and endorsed by the civil government, it should be adopted. Though there will be many who will oppose the idea of peace with TTP for a number of reasons. 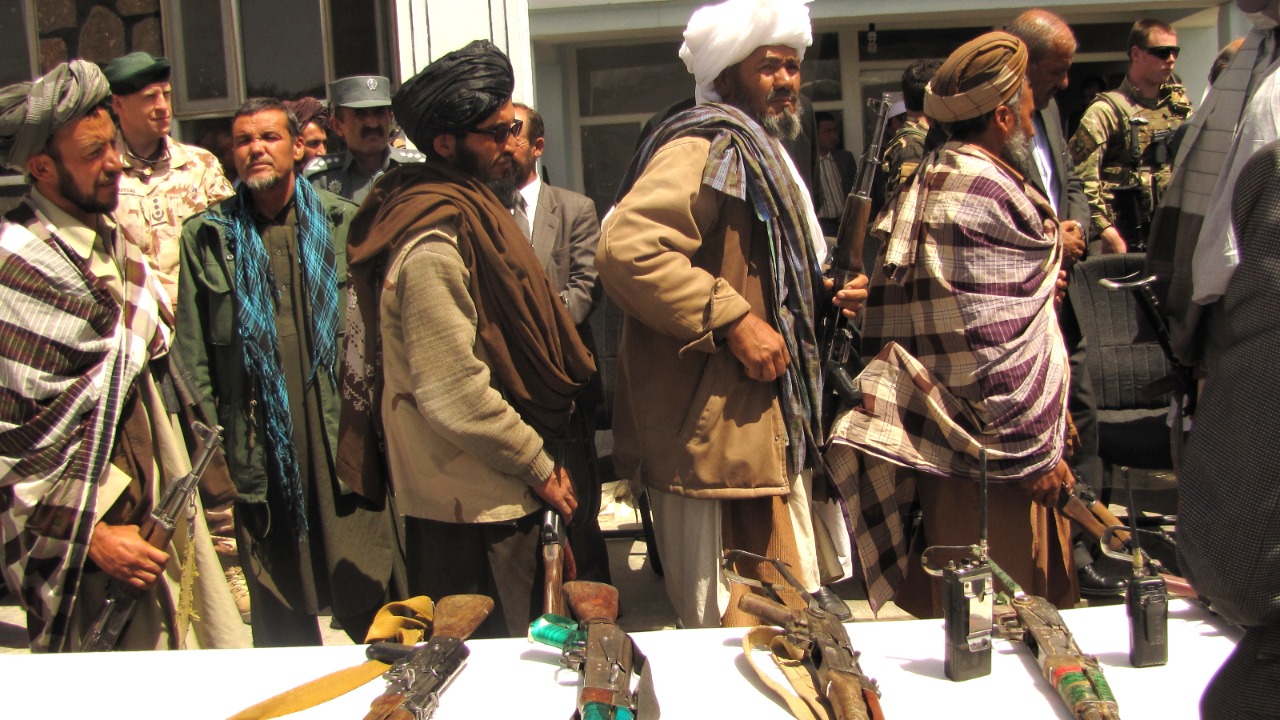 1.       Some political elements would like to keep the army busy in fighting, making them weak due to profuse bleeding and a non-supporting economy, which might help to keep them tamed and under control. This line of thought is self-defeating in the context of national interest and could be devastating for the country.

2.       US and India along with their friends would also like Pakistan Army to remain entangled for as long as possible for certain reasons. It suits and fits in their overall design. Indians would like that two front scenario for Pakistan may continue. US would endeavour to utilise Pakistan Army as a proxy to keep Pak-Afghan border hot with a view to ensure instability in the region, creating problems for China, Afghanistan, CARs, Iran and Russia. To convince Pakistani government and establishment that such operations are in Pakistan’s interest, they would employ all instruments of threats, enticement, perception management, false flags, economic arm twisting etc.

3.       Some intellectuals and modernist fearful of Afghan Taliban’s world view and their interpretation of Islam, are against their rule in a neighbouring state and thus would like them to remain antagonised rather than being friendly. Whereas, we all understand that internal politics and systems of any country should not discourage us from nurturing good friendly relations. Examples of our excellent relations, irrespective of their internal systems and policies, are China and Saudi Arabia. Any negative attitude towards Afghanistan on such flimsy premises will fritter away all opportunities of our reach to CARs and trade with and through Afghanistan. Such westernised modernists would also like to oppose any agreement with Taliban of any hue or type. 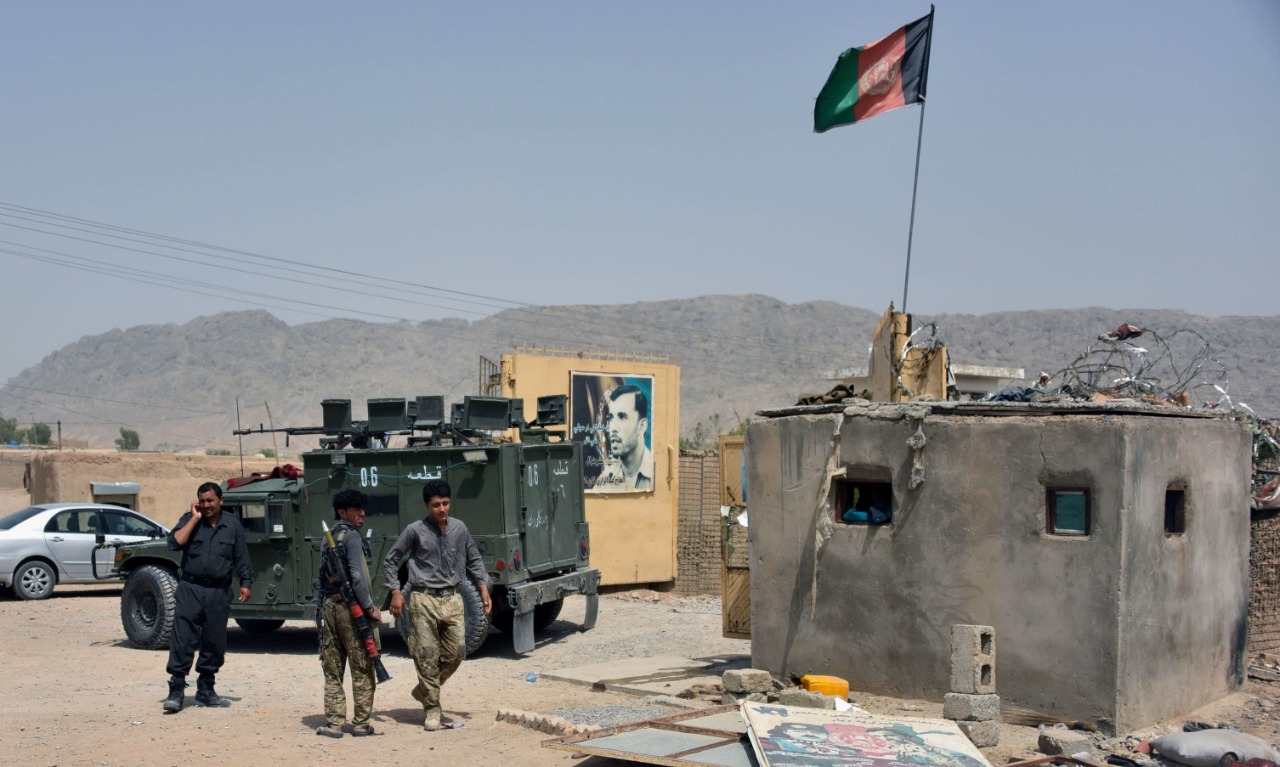 4.    ISIK, BLA, BRA and similar dissident and sponsored groups would also like to throw spanners, preventing any positive outcome of peace talks in the region, because a confusion ridden environment is best suited to continue their anti-state activities. For that purpose, they may offer allegiance to splinter groups of TTP and also carry out operations in the guise of Taliban to antagonise the Pakistan establishment that may misconstrue such attempts violating the peace agreement by TTP.

5.    Some of the local elements that thrive under the tense environment in erstwhile FATA, are also likely to oppose the talks, or any agreement that has the potential to usher peace in this region. So watch out, for those belonging to the area, but still opposed to the peace agreement. Some voices have already been raised.

Keeping all the above aspects in mind, it can be discerned that talks with TTP will face great impediments before a final agreement is reached, as there are many detractors. In Parliamentary debate, though majority is likely to support it, but surely total consensus is not possible. However, majority of Pakistanis, diplomats and armed forces are likely to support a peace agreement with TTP, and close friendly relations with Afghanistan, provided it does not exhibit any weakness on the part of our state. The army’s fatigue due to long duration of operations, dwindling economic resource base, and avoidance of two-front scenario, are some additional factors that may convince the state to finalise an agreement with TTP and Afghan Taliban. But it will only assume permanence if the talks are spearheaded by a true representative jirga, guarantees provided by the Afghan government and the local tribes where the TTP remnants will fall back. Also, a special task force will have to maintain vigilance and keep an eye on all the returnees for quite some time. 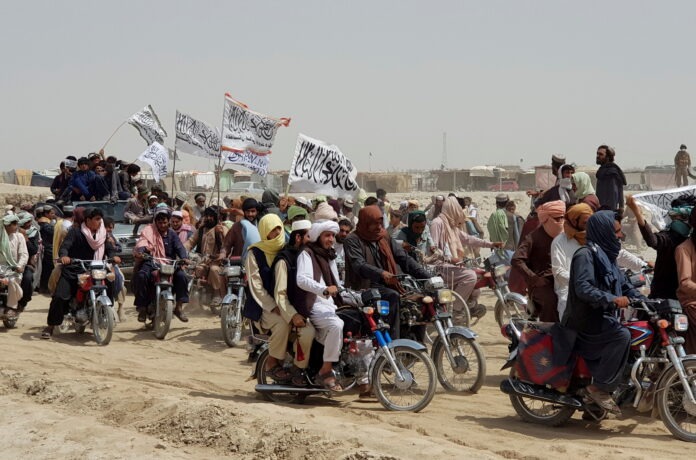 Peace is always a preferred option, but it only works if enforced from a position of strength, with ample verifiable guarantees and monitoring mechanisms to ensure prevention of intrigues and resurgence of any evil.

We are confident that state of Pakistan is well aware of all such nuances related to these talks and future peace prospects.