Over the last few months, Pakistan has lived through a drama worthy of an Oscar with larger-than-life heroes and villains, epic battles between good and evil, the fall and rise of rulers and a nation on the precipice of disaster. The question is unanswered; who is the hero and who is the villain?

At the start of the battle, many saw Imran Khan as the hero and the rest all villains, but that changed as some of his supporters rejected him and moved away. The exodus started with Jahangir Tareen but soon other dissident PTI leaders followed and then the allied parties that had given him his right to rule. He turned to the neutrals but they too had turned neutral. The days of IK rule were numbered and coming to an end. But rather than bow down to the inevitable, Imran fought like a wild captured animal. He would turn to the people to restore his rule. But the people were not too sure that they wanted more of Imran Khan, his misgovernment, his collapsing economy of inflation, unemployment, and a rupee in free fall. How could Imran win back their allegiance?

Defense expenditures and subsidies will continue to burden the economy, but neither side will suggest reducing defense expenditure. Imran Khan, in his new role as leader of the opposition party will call for greater subsidies for the downtrodden poor which would aggravate the problems of the economy if he were to form a government after the coming elections, and continue to attack the rich as money launderers and looters

Imran’s tactics to win back the masses were beyond belief. He announced that the parties who had formed the coalition against him had sold out to America, were involved in a massive conspiracy against Pakistan and were traitors. He claimed he had the letter to prove it. Despite the fact that the COAS, the NSC, the Supreme Court and America refuted Imran’s claims, the fans at Imran’s rallies believed him. A series of jalsas followed, each bigger than the last, to reach the crescendo of a long march to take Islamabad. He compared his movement with Mao’s Cultural Revolution and one of his key supporters, Sheikh Rasheed Ahmed, threatened bloodshed if early elections were not announced. The government, under the pressure of Imran’s mass movement, considered giving way to the demand for early elections within a few months and rumours of the formation of a caretaker government grew with the sudden arrival of Hafeez Shaikh from Dubai. The Shehbaz government was ready to accept early elections, but not willing to commit political suicide by raising petrol and electricity prices, demanded by the IMF, just before the election. 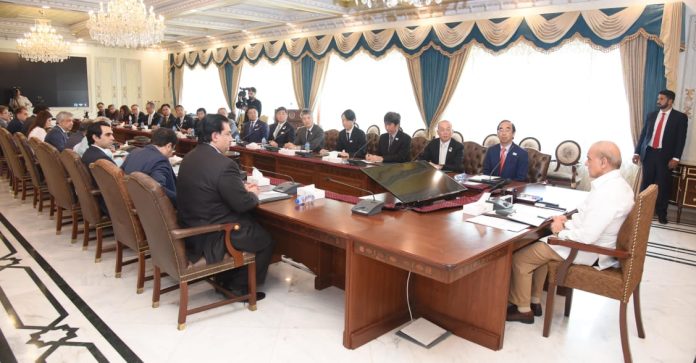 The economy, on the verge of default, could not wait, and the powers that be, agreed that raising energy prices to win back the IMF took priority over early elections. When Imran Khan marched on Islamabad, the strength of the street was met by the strength of the state, and the long marchers were sent back home with their tails between their legs. The changed perceptions of the business community gave new hope to the collapsing rupee and the crashing stock market, both of which reversed their trend, strengthened, and moved up. Was the economic crisis over or was this just a dead cat bounce! Without a doubt the IMF was back on board after the government announced the raise in petrol, diesel, and electricity prices, but the economic fundamentals had not changed. Inflation continued to rise, state debt remained at unsustainable levels, investment stayed away, taxes remained difficult to collect with leakage and wastage in expenditures, and Pakistan’s inability to earn dollars left the rupee in collapse. Pakistan followed Sri Lanka in electricity brown-outs due to inability to raise the dollars to buy the fuel imports to feed the power plants.

The new budget will shortly be announced. The government’s strategy to increase tax revenues will result in higher taxation for the corporate sector, particularly high-profit sectors such as banking, and windfall profits in sectors such as oil and gas, and also higher taxes for affluent individuals. Tax collection will grow but would still remain below expenditure – Pakistan and Pakistanis spend more than they earn, particularly in a pre-election year. The expenditure side will be more problematic. Defense expenditures and subsidies will continue to burden the economy, but neither side will suggest reducing defense expenditure. Imran Khan, in his new role as leader of the opposition party will call for greater subsidies for the downtrodden poor which would aggravate the problems of the economy if he were to form a government after the coming elections, and continue to attack the rich as money launderers and looters. The ruling party would be reluctant to reduce subsidies to potential voters, but would carefully weigh up whether they could afford to reduce the enormous subsidies to the state-owned white elephants by privatisation in a pre-election year. To do nothing is usually safer than risky moves which would inevitably be attacked by the other side regardless of merit or economic justification. 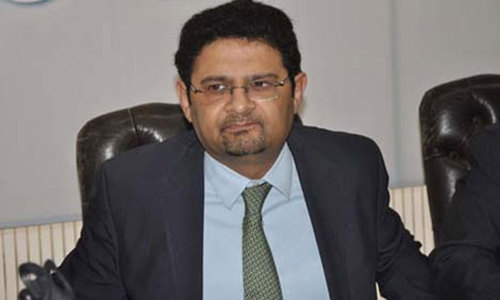 So with elections looming in the not-too-distant future, the budget will aim at getting through the coming year without disaster, rather than trying to put in place reforms and a new direction aimed at turning round our sick economy. Shehbaz Sharif’s credibility with international sources of finance will ensure that Pakistan can find enough dollars for the coming year and avoid default, the only real contribution to the economy, but no other breakthrough can be expected in the short time before the election. There will be gimmicks on the part of government, such as banning luxury imports which really does not make any difference other than playing with perceptions. Imran Khan will continue his tirade on his political foes, blaming them for the problems which he has created in his three-year rule, and making more impossible promises to an electorate that cannot even understand the questions, let alone the answers.

The budget will come and go. Inflation will continue to rise, and the panic of default when the IMF programme stalled due to Imran dropping oil and electricity prices will recede. For a while the crash of the rupee and the stock market will be reversed, but then as the elections come closer and instability prevails, investors will again realize that the fundamentals remain negative. Optimism will be suspended till the elections have passed and the direction of the next five years can be clearly seen.

The real problem lies with the electorate, young, illiterate, and desperately poor. Politicians, hungry for power, work on the principle that in Pakistan, you can fool all the people all of the time. It is easier to inspire the growing horde of uneducated, uninformed, unemployed, young Pakistanis with passion, idealism, patriotism, and Islam than to teach them to become a competitive and disciplined workforce. Elections in Pakistan are an auction in which the highest bidder gets the prize but goes on to default because there is no money to pay for the promises made. 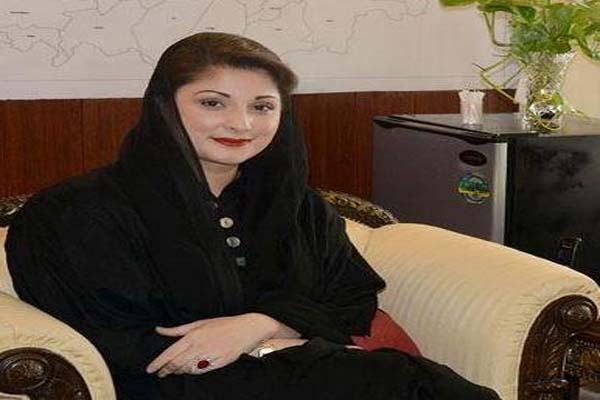 Even in the worst of times, hope does not die. As inflation forces a tightening of belts, and young jobseekers discover there are no jobs, they look to ways to build their future. Some join madrasahs, some become criminals, some become party workers as a way to get lucrative government jobs in the police, taxation departments, or in the revenue departments, some try to get to Dubai or Saudi Arabia, though even in these countries, Indian, Bangladeshi, Egyptian, or Filipinos are preferred to difficult and unskilled Pakistani workers. Middle-class professionals, doctors, lawyers, and bankers, try to find jobs overseas, with the US and UK being their preferred locations. Those with IT skills join companies providing services to overseas corporations always ready to offshore support services.

Political demagogues have portrayed businessmen as villains. Hungry government departments continue to fleece businesses at every opportunity. As a result, capital is shy and entrepreneurs have become cautious and wary about risking new business. Instead, they invest in luxury property, gold, dollars, and even cars rather than in industry or businesses that would create new jobs and contribute to the economy. Pakistan’s savings rate is low at 12 per cent of GNP. Real savings are more than this, but they bypass official figures and need policies that induce them to put their spare money into investment that benefits both them and the national economy. There are still a lot of dollars owned by Pakistanis and kept outside Pakistan, but it needs the carrot, not the stick to entice these dollars to come back.

The lead article in The Express Tribune of June 2 states that Imran Khan has warned that if the establishment did not take the right decision then Pakistan would break into three parts. His statement reminds us of Bhutto’s statements in 1970 before the secession of Bangladesh. If Pakistan’s future is really under threat, then who is to blame? And how can the threat be removed? Perhaps we need to look beyond elections if we really want to achieve the two goals of political stability and an economy restored to health. Carrying on doing what doesn’t work is not a solution, we must start to think out of the box. 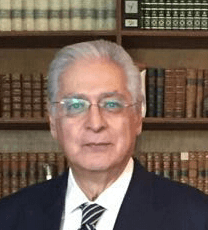 Ali Mahmoodhttp://narratives.com.pk
The writer is a businessman and the author of three books — Muslims: The Real History, Saints and Sinners and the forthcoming, Enter the Dragon
Previous articleTeargassing democracy
Next articleA Cauldron Difficult to Extinguish