The stage is set. Daggers drawn. With Pakistan Tehreek-e-Insaf all ready to reach Islamabad for its second grand sit-in in its brief history as a mainstream party, the political temperature in the country soars high and the only thing that remains certain is the uncertainty.

While PTI braces to face the scorching summer in the federal capital, the party leaders have already started to feel the heat. Despite claims and initial assurances from the Pakistan Muslim League-Nawaz, houses of top PTI leaders were raided late on Monday night. 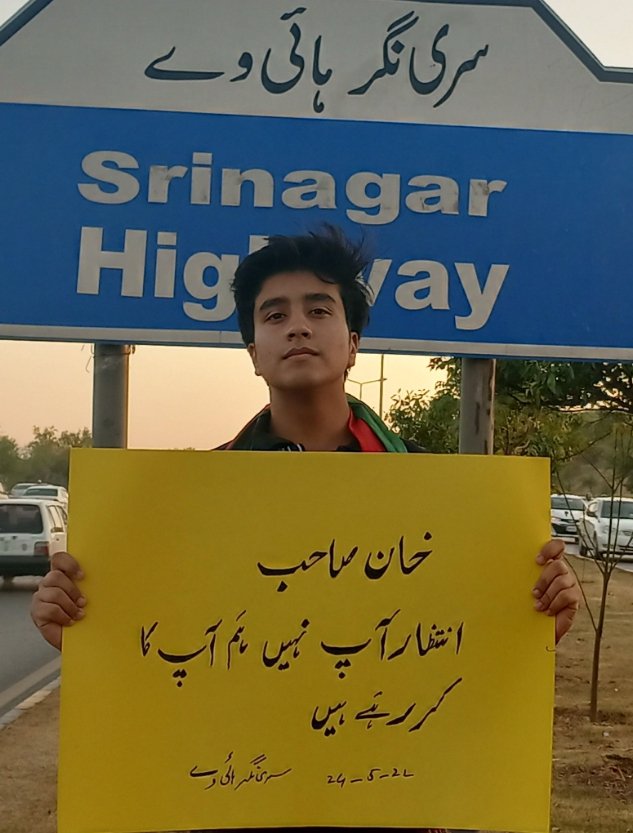 The series of events began with Shireen Mazari being abruptly arrested by the law enforcement agencies on Saturday night over inherited land for which the Islamabad High Court had to step in and conduct a late-night hearing. The IHC later directed Mazari’s release and ordered a judicial inquiry into the incident. By Monday night homes of most PTI’s top leadership were either raided or were put under surveillance in a blatant attempt to stop the march from taking place.

Amid PTI’s call for early elections, the PML-N-led coalition government has decided to complete its tenure. Struggling to keep things afloat on the economic front owing to indecisiveness and political differences, the government as a last-ditch effort to ensure ‘public security’ decided to stop PTI’s Azadi March in stark contrast to what they did before the PTI and Pakistan Awami Tehreek’s march in 2014.

When in 2014, PTI and PAT announced to start a long march against the government demanding re-elections in a handful of constituencies, the PML-N had seemed unperturbed. Apart from denouncing the march and rebuking the leadership of bringing the federal capital to a virtual halt, the government of that time made no serious efforts to get rid of the protesters. They let campaign die its own death.

The PML-N government had been so nonchalant that they let PTI continue their protest and sit-in for over four months that it came to a point where Imran Khan’s party struggled to find a reason to end its sit-in. 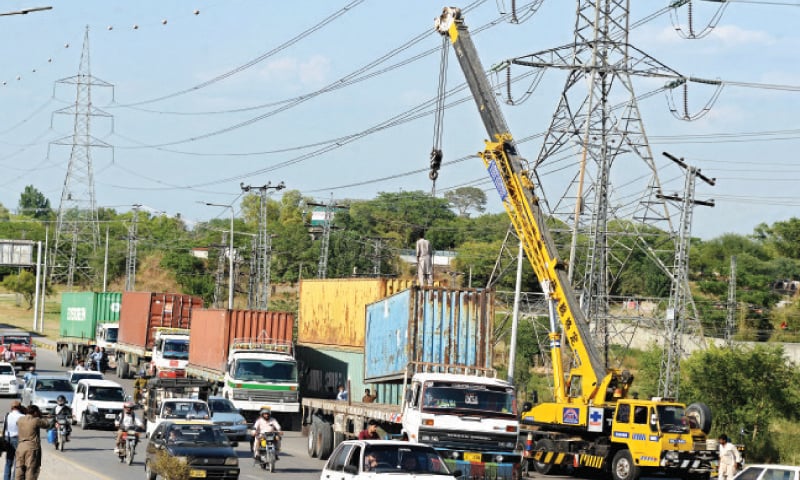 PTI were saved from being left red-faced when they decided to end their protest in the wake of the attack on the Army Public School in Peshawar. The PTI government had then in the larger interest of the public decided that legislation against terrorists was far more important than re-elections in a few constituencies.

PTI’s Azadi March in most instances might feel like déjà vu but for PML-N things are not as simple as they were before.

Imran Khan’s no-confidence vote two months ago was nothing short of an enthralling drama with its twist and turns. But what came after was history in the making.

A week before Imran’s government was toppled he called the people to take to the streets to register their protest against the regime change. The day after he was voted out of office in a late-night National Assembly session streets not only across Pakistan but many countries around the world were filled with people who came out in solidarity with the PTI.

The movement was one of its kind. Not only PTI supporters or activists but people from every segment of the society who wanted to stand up against tried and tested leaders accused of corruption made their presence felt.

It is the same mass movement and public support that has resonated in all PTI rallies held after the toppling of Imran’s government and it is the same that has left the PML-N to change its earlier strategy.

While PTI banks on its popularity and its previous power shows and believes that they will be able to garner enough support to pressure the government into calling early elections, PML-N has learned its lesson.

Unlike in 2014, PML-N has decided to nip the problem in the bud and address the issue at the earliest. The PML-N leadership does also understand the threat that Imran Khan’s increasing popularity causes to its government.

PML-N this time is not the same as that of 2014 and will not watch and let PTI protestors disrupt the peace of the federal capital and will use all means to stop the march from taking place.

But the use of force against PTI will only work to the party’s advantage and PML-N will still be at the losing end. The effort to suppress PTI will result in more people taking to the street and standing up against the coalition government edging the country towards civil unrest. 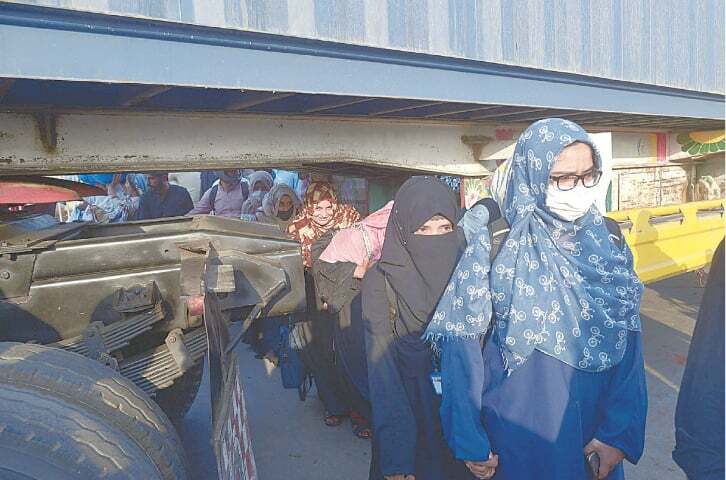 The past two months have been anything but good for Pakistan. The political instability has only given rise to further economic turmoil leading the country to the brink of a calamity.

If the government fails today it will not be the loss of the 13-party coalition government but the PML-N alone will have to take the fall for the entire government. It will only be the PML-N that will be blamed for the political crisis and its decisions.

It is time that PML-N assesses what works in its own favour even if that means siding with PTI and agreeing to early elections.

Previous articleDe-Muslimisation of IOJK
Next articleThe 6-Day-Ultimatum
Basma Siddiquihttp://narratives.com.pk
The writer is a journalist who has been associated with The Express Tribune and Bol News and can be reached @BasmaSiddiqui.