The Cost of Power

The lower GDP growth cost approximately 0.9 to 1.6 million jobs a year, on average, between 2007 and 2018. At the lower bound, this amounts to a cumulative 10.9 million jobs that could have been saved and/or created during the 12-year period. Fiscal costs to the budget have amounted to a further 1.2 percent of the GDP each year, on average, between Fiscal Year (FY) 2007 to FY 2019. Total budgetary support to the power sector has amounted to Rs. 3,202 billion ($31.4 billion at the average exchange rate). The combined welfare costs of the power crisis are likely to be significantly higher.

Over the years the nature of the crisis has evolved from one of chronic power supply deficits to one where there is excess installed capacity but not enough cash flow in the system to run it. The latter gives rise to the circular debt issue. Specifically, the circular debt in Pakistan’s energy supply chain refers to the cash flow shortfall incurred in the power sector from the non-payment of dues by consumers, distribution companies, and the government. It has continued to grow in size over the years, rising from 1.6 percent of the GDP (Rs. 161 billion) in 2008, to 5.2 percent of the GDP (Rs. 2,150 billion) as of end-June 2020. It has risen since to an estimated Rs. 2,400 billion as of end-December.

The circular debt stock has increased 3.5 times (250 percent) since 2016 alone. This sharp accumulation has been on account of the following: 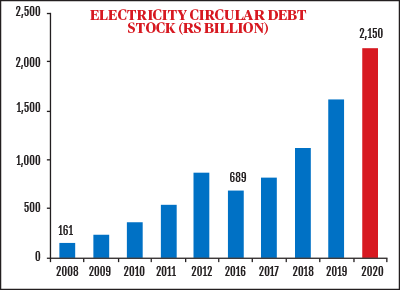 Given its linkages with the rest of the economy and large negative externalities, in conjunction with its magnitude and trend, the accumulation of electricity’s circular debt can rightly be termed as one of Pakistan’s foremost macro-economic challenges. The build-up of circular debt has undermined the viability of the country’s energy sector, hurt industry and exports, and impacted new investment and job creation. It has also destabilised Pakistan’s fiscal management and imposed prohibitive opportunity costs in terms of pre-empting government spending on infrastructure and social expenditure, as well as credit in the banking system. 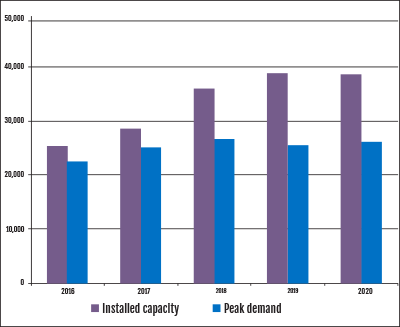 The underlying structural causes for the circular debt include the high cost of electricity-generation; tariff anomalies, including a significant difference between cost-recovery and notified tariffs; high transmission and distribution losses coupled with low recoveries; unaddressed governance issues in the sector; and delays in tariff notification, as well as release of tariff subsidy/cash infusion by the government. A circular debt issue has built up menacingly in the gas sector too. Combined, the twin problems pose an existential challenge to the economy.

At the heart of the problem is how ultra-generous incentives, tax-breaks and sovereign guarantees have been provided by various governments not just to attract investment in the power sector, but in various other sectors of the economy at different times since the 1990s (polyester fibre, fertiliser, autos and sugar, to name a few). The purpose of these incentives and sovereign guarantees, especially under the umbrella of ‘take-or-pay’ contracts, is to provide a safety net to private investors by transferring virtually the entire risk to the government (and taxpayers), while setting up a perpetual stream of guaranteed, US$-indexed profits to a small group of business people. Broadly speaking, this business model has had serious unintended consequences for new investment, public finances, as well as the economy.

The drive to seek private investment in the power sector and introduce reforms was spearheaded by the World Bank in the 1990s. The iron-clad sovereign guarantees and take-or-pay contracts were the handiwork of the Bank. While the intention was justified, the means used were not. To compound the problem for Pakistan, overly-optimistic economic growth projections were used to justify the excess generation capacity — and politicians happily made hay from the 1994 as well as the 2015 power policies in ways that are well-documented in the economic as well as corruption literature.

Unfortunately, the medium-term outlook for the resolution of the electricity circular debt issue is not very promising. While the government’s landmark agreements with a significant number of IPPs to re-negotiate the terms of power purchase will help reduce the flow at the margin, unaddressed governance issues and a continuing high level of inefficiency in the sector, combined with the addition of a further 12,478 MW of installed capacity by 2028 that is in the pipeline, will ensure that the circular debt stock continues to increase.

Mitigation measures will need to include, inter alia, the deferment of the planned new power-generation capacity, increased utilisation of existing installed capacity, retirement of older GENCOs (generation companies), and improved overall governance of the sector. In the medium term, increasing the share of renewable energy in the generation mix, and privatising the DISCOs (distribution companies) should be the objectives. In the longer run, the only sustainable resolution will come from moving from the current state-led, single-buyer model (monopsony) to a competitive, multi-player market with the private sector in the lead.

While tariff increases are inevitable, a singular focus on mitigating circular debt will be self-defeating. Improved efficiency is likely to lead to more sustainable progress in reducing circular debt in the power sector.

Given its linkages with the rest of the economy and large negative externalities, in conjunction with its magnitude and trend, fixing the energy sector can rightly be termed as one of Pakistan’s foremost macro-economic challenges. 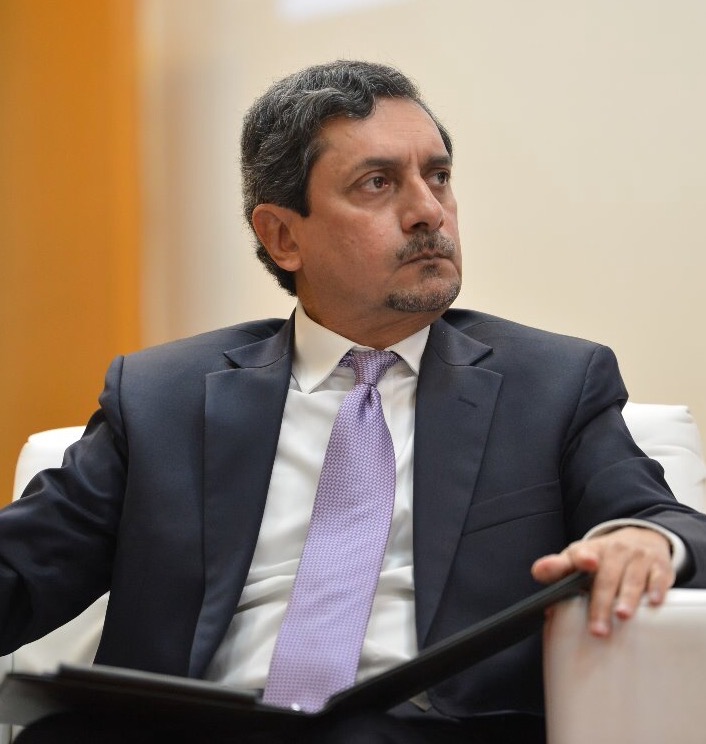 Sakib Sheranihttp://narratives.com.pk
The writer is a former member of the Prime Minister’s economic advisory council and heads Macro Economic Insights (Pvt.) Ltd. a consultancy based in Islamabad.