Pakistan is 75-years-old, whether wiser or not remains a matter of perspective. The road to freedom and then sustainability has not been any short of a rollercoaster ride patched with both good and bad days.

The 75 years of independence have seen Pakistan grow against all odds, prosper and also see its fair share of defeats but we’ve remained steadfast and kept moving. With what was inherited as a state with an extremely fragile economy and dim chances of survival, Pakistan has come a long way leaving its mark upon the world.

Bringing together a diverse culture and merging a number of civilizations and religions, Pakistan has stood to be what it was founded for ‘a state allowing its citizens to choose freely’— a nation-state.

Pakistan has played its due role in the world being a supporter of peace and dialogue and has therefore always raised its voice against aggression and oppression. Be it the forceful occupation of Palestine, or the inhumane treatment of the Kashmiris, Pakistan has never shied away from calling out the wrongdoer.

With one of the best armies in the world and being the only Muslim state to hold nuclear power, Pakistan holds great regional importance and has time and again played its due role in maintaining peace and tranquility in the world.

Though Pakistan has continued to make progress, nonetheless slow and gradual, the only factor that has held it back is the lack of great and strong leadership. Since its independence, Pakistan has struggled to find leadership that would work relentlessly to at least bring the country at par with its neighbor who attained freedom only a few hours apart but today stands as the world’s largest economy. A market not just to find one of the world’s best professionals but also a market that every country in the world wants to penetrate and be a part of.

Following the first four decades of progress, Pakistan has continued to regress in the last 35 years making no substantial gains and slowly losing its worth. The four pillars of state—judiciary, executive, legislative and the media—continue to decay with no reforms and no intentions of building and making the institutes stronger. Government entities including the Steel Mills and the national flag carrier remain a shadow of its former glorious past. Corruption and terrorism slowly weakening Pakistan from within making it lose the track for which it set out 75 years ago.

Despite its great potential, Pakistan today struggles to just stay afloat. It struggles to stay united under leadership that stands divided and uncertain. Today, more than ever we look towards leadership that needs to guide the nation to unity, discipline and strength. To make sure that we do not stay stagnant, that we do not regress, that we move forward, we move towards the goals we had set for ourselves in the better days, we move towards glory, we continue the journey that this nation worked and strived for. 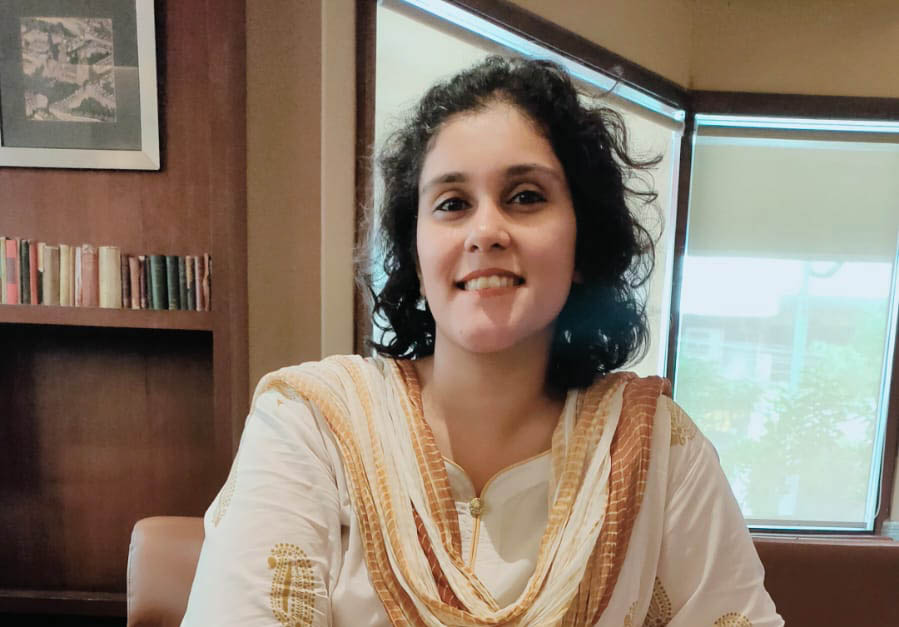 Basma Siddiquihttp://narratives.com.pk
The writer is a journalist who has been associated with The Express Tribune and Bol News and can be reached @BasmaSiddiqui.
Previous articleBreast Cancer: The Silent Killer of Pakistani Women
Next articleSeptember 2022