Naya Pakistan Certificates (NPCs) were launched on November 12, 2020. These are sovereign instruments, denominated in US dollar and Pak Rupee, issued by the Government of Pakistan under Public Debt Act, 1944 and NPC Rules 2020. They can only be purchased through Roshan Digital Accounts — an initiative of the State Bank of Pakistan (SBP), launched in September 2020.

Prime Minister Imran Khan launched this important instrument, mainly designed for overseas Pakistanis. However, resident Pakistanis are also allowed to invest in this certificate provided that they have assets abroad that are declared in their annual return of income and statement of assets.

The timing to launch the debt instrument is significant as most countries are experiencing a recession-like situation due to the COVID-19 pandemic.

During the first half of the year, (January–June) the pandemic caused huge losses to financial markets the world over and Pakistan is no exception. In response, central banks of all the big economies slashed their interest rates, making borrowing cheaper and encouraging spending to boost economies. The interest rates in most developed countries are less than one percent, while central banks of a few countries have brought down the interest rate to negative.

The pandemic has reduced investment avenues and lower rates of return offered by financial institutions have also made investment less lucrative. In this scenario, the 7 percent rate of return on US dollar denominated certificates is a jackpot for overseas Pakistanis.

It is evident that overseas Pakistanis deposited over $100 million in a short span of time in their Roshan Digital Accounts, which are the only source to invest in NPCs.

The tax treatment on yield of NPCs makes this debt instrument more attractive. The SBP in NPC FAQs says: “The return/profits on NPCs are subject to 10 percent withholding tax as full and final settlement of tax liability on NPC profits.” The SBP further says: “The non-resident investors are also not required to file any tax return if their only source of income in Pakistan is profits earned on NPCs.”

Going by the statement, it seems all NPC investors are subject to the same tax rate. However, this is not the case for resident Pakistanis.

The external finance wing of the Finance Division on September 08, 2020 issued SRO 817(I)/2020 to notify the rules to make the debt instrument operational. As per the eligibility criteria to purchase the NPCs under the rules:

“Every non-resident Pakistani having National Identity Card for Overseas Pakistanis, Foreigners having Pakistan Origin Card, member of Overseas Pakistanis Foundation, an employee or official of the federal government or a provincial government posted abroad, who are eligible to open Foreign Currency Value Account (FCVA) or Non-resident Rupee Value Account (NRVA) as per the relevant regulations shall be eligible either individually or jointly to purchase the certificates.”

By allowing fair tax treatment the government may make investment in NPCs more attractive. This will also help the government to fetch more US dollars to manage balance of payment issues.

The rules define the eligibility for resident Pakistanis as: “The resident Pakistanis having assets abroad, duly declared in the latest tax return filed with the Federal Board of Revenue (FBR), may also invest in the certificate through their FCVA in Pakistan subject to such controls, conditions and operational procedures as may be notified by the SBP under these rules from time to time.”

The Income Tax Ordinance, 2001 has a different treatment for resident and non-resident Pakistanis.

The SBP statement on 10 percent withholding tax has created some misconception for resident Pakistanis. A large number of persons living in Pakistan have assets abroad they have declared through their income tax returns and are willing to invest in the debt instruments. Furthermore, there are also those persons, who declared their money and assets through past amnesty schemes announced by the FBR, and are also willing to invest.

The FBR on November 27, 2020 issued a clarification on the NPCs. The FBR says: “Naya Pakistan Certificate, a new instrument launched by the Government/ State Bank of Pakistan, qualifies as a debt instrument in terms of Clause (5AA) of Part-II of the Second Schedule of the Income Tax Ordinance, 2001. Therefore, profit on debt on the Naya Pakistan Certificate is subject to tax at 10 percent which is final tax.”

The careful reading of the rules notified by the Finance Division removes the ambiguity in treatment of taxation on yield of NPCs purchased by resident and non-resident Pakistanis. The rules explain: “The profit on the certificate shall be subject to deduction of tax in accordance with the law for the time being in force.”

There is no ambiguity that non-resident Pakistanis as investors of NPCs are subject to 10 percent withholding income tax, which will be full and final liability, on yield. Further, they are also not required to file an annual return of income and statement of wealth.

However, as far as resident Pakistanis are concerned, the tax treatment shall be applicable as per prevailing rates. The rate of tax shall be the same as applicable on profit on debt.

Recent tightening of tax laws add more obligations on resident Pakistanis to comply with requirements of declarations related to their foreign assets.

Recent tightening of tax laws add more obligations on resident Pakistanis to comply with requirements of declarations related to their foreign assets.

By allowing fair tax treatment the government may make investment in NPCs more attractive. This will also help the government to fetch more US dollars to manage balance of payment issues.

Further, the FBR needs to issue a comprehensive guideline related to tax treatment of yield on NPCs for resident and non-resident Pakistanis. 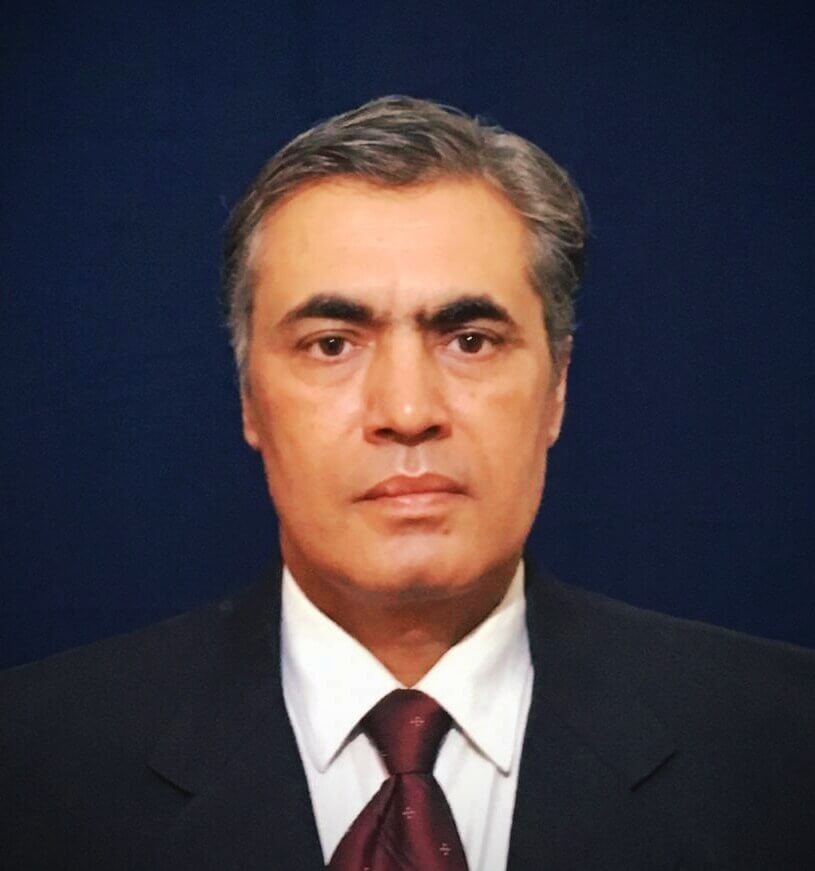 The writer is a senior business journalist