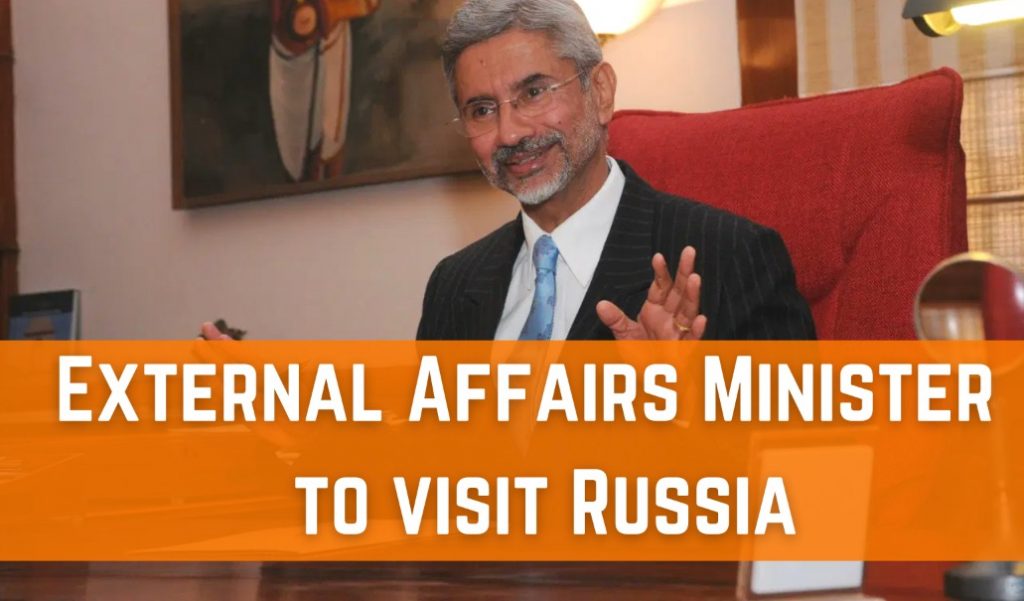 In haste to cosy up with the Taliban, India is sending her Foreign minister S Jaishankar’s to visit a dear friend she dumped for a dance with America. Indian External Minister will meet with Sergey Lavrov, his Russian counterpart, to review the rise of the Taliban in Afghanistan and its impact on the country’s interest after the withdrawal of US-NATO forces.

Indian intelligence agency RAW has maintained contact with various Taliban factions and used them to terrorise its neighbours. But the transition of intelligence-motivated association into a diplomatic outreach policy is a big failure of its foreign policy. Engagement with the Taliban nullifies the BJP government’s “no-talks-with-terror” hardliner rhetoric. An absence of confirmation or acknowledgement from the Indian government officials further signals New Delhi’s qualms over the domestic discourse, given the traditionally adversarial India-Taliban relationship.