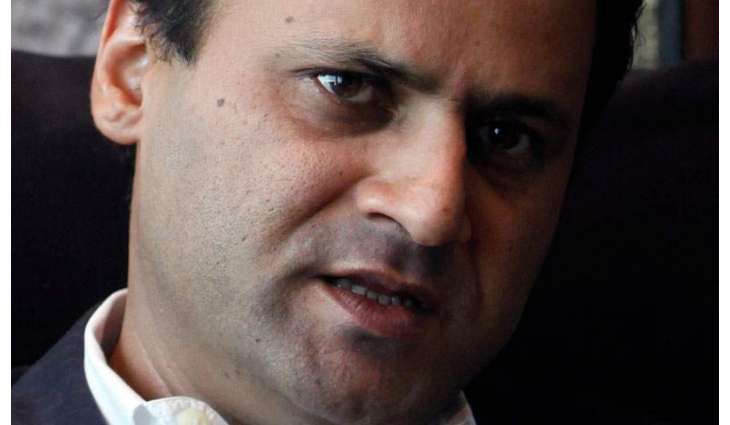 In an article for Narratives magazine, Gauhar discussed the factor behind the mounting circular debt and suggested short-to-medium term remedies to end this vicious cycle. He wrote that the rupee’s devaluation, inflation, and the hike in interest rates were the main factors behind the sharp surge in the power sector debt, which almost doubled to 2,300 billion in the last two years.

Gauhar explained that the former PML-N government — in its last year in power — froze the electricity prices because of the upcoming elections. Then came the COVID-19 pandemic, which further slowed down the economy and decreased electricity consumption, he noted in his article.

The government had to pay billions of rupees to the independent power producers despite the non-utilization of electricity. The recently installed power projects were 25 percent costlier, and their electricity generation is 40 to 50 percent than Pakistan’s current needs, the article said.

Gauhar takes a realistic view about distribution companies and suggests that, instead of privatizing this sector, the route of public-private arrangements should be taken.

Another leakage area is the dilapidated distribution sector that causes a loss of Rs. 200 billion per annum. The federal government bears this loss’s burden, Gauhar wrote, suggesting that provinces must also share it on a 50:50 basis. Other important sources of loss include subsidies, interest on power sector debt, and K-electric related issues. All these factors are responsible for the recurring issue of circular debt.

Answering the all-important question of reforms, Gauhar explained short-to-medium term strategies that the government has already initiated. In the first phase, he spots some silver lining in the form of a diversified energy mix and signing of the recent MOUs with about 50 IPPs. These initiatives are likely to save trillions of dollars in the energy sector in the coming years.

The SAPM also points out a policy shift that the government has already initiated. Single-buyer, sovereign-guaranteed and take-or-pay contracts will be replaced with more dynamic private investments based on demand/supply dynamics.

Gauhar takes a realistic view of distribution companies and suggests that, instead of privatizing this sector, the route of public-private arrangements should be taken. The reforms include the retirement of old and inefficient plants, moving to the take-and-pay regime, encouraging environment-friendly renewable energy resources, and amending the subsidy structure so that only the most deserving people and areas get it, the article said.