Pakistan is the only all-weather strategic cooperative partner of China. The political instability in Pakistan is always a cause for concern. However, with the time-honored history and solid foundation of friendship, and having just celebrated the 70th anniversary of the establishment of formal diplomatic ties, the two countries are confident enough to maintain and shape the steady development of bilateral ties that have been friendly for generations, regardless of the international and domestic political changes.

Chinese President Xi Jinping described China and Pakistan as good brothers and good partners sharing a special friendship. In history, no matter how international and regional situations change, China and Pakistan have always stood by each other, sharing joy and sorrow, understanding and supporting each other’s core interests. This is because the two countries have a high degree of consistency in safeguarding their joint and regional common interests of development and security.

During the Cold War, China and Pakistan supported each other to break the geo-containment of the superpower, and worked together in safeguarding regional peace and stability in South Asia. Two countries cooperated with each other to promote the normalization of China-U.S. relations, which changed the global landscape of the Cold War at one stroke. Since the turn of the century, both countries have supported each other in formulating and implementing counter-terrorism strategies in accordance with their respective national conditions, and have jointly opposed “double standards” and “stigmatization” in counter-terrorism by international and regional hegemonism. In the past decade, the U.S. adjusted its global strategy to promote great power competition in the name of “Asia-Pacific Rebalancing” and “Indo-Pacific strategy”, and even hastily withdrew its troops from Afghanistan in disregard of the ground reality, resulting in political, economic, security and humanitarian crises. As neighbors of Afghanistan, China and Pakistan have always supported the political settlement on the Afghan issue, taking into full consideration the historical and practical factors of Afghanistan, and have been cooperating with each other to promote the post-withdrawal era of Afghanistan from chaos to stability and prosperity.

In the meantime, the cooperation between China and Pakistan in the field of development, especially the construction of the China-Pakistan Economic Corridor (CPEC), has injected new impetus into the in-depth development of bilateral relations. In April 2015, President Xi Jinping paid a historic state visit to Pakistan. Both leaders agreed to upgrade the bilateral relationship to an all-weather strategic cooperative partnership and continue to promote the construction of the CPEC, building a closer China-Pakistan community with a shared future in the new era. The CPEC has brought 25.4 billion dollars in direct investment to Pakistan, created more than 70,000 jobs directly, and launched a large number of social and livelihood priority projects. It has helped Pakistan solve the problem of insufficient installed capacity for power supply, improve domestic transportation, promote the Gwadar port toward the goal of a logistics hub and industrial base, and achieve a period of stable and rapid economic growth.

China has always adhered to the principle of non-interference in Pakistan’s internal affairs no matter how political changes have taken place from time to time in Pakistan. The first highest level official contacts between Prime Minister Mohammad Ali Bogra and his Chinese counterpart Zhou Enlai, during the Bandung Conference in 1955, enhanced mutual understanding and trust. It was at this meeting that the “Five Principles of Peaceful Coexistence”, one of which is “non-interference in each other’s internal affairs”, became the consensus among Afro-Asian countries in handling inter-state relations. This not only lays the foundation for China-Pakistan friendship, but is also the reason why China-Pakistan relationship has become a model of friendly exchanges between countries with different social systems.

Since the establishment of diplomatic relations between the two countries, Pakistan’s political situation has gone through different periods, but maintaining China-Pakistan friendship has always been the consensus of all political factions and social segments in Pakistan. The friendly relations between the two countries have kept growing from strength to strength. In fact, the past eight years since the construction of the CPEC was launched, have been a time of empathy, mutual trust and support between China and Pakistan. In these eight years, Pakistan has undergone two power transitions of government. Nevertheless, CPEC has always maintained a mutually beneficial and win-win development direction and a stable and far-reaching development momentum. The cooperation and mutual trust between the two sides transcend party differences in Pakistan, which also shows that the construction of CPEC gives no preference to cooperation with any certain faction, political party or region in Pakistan, the principle of extensive consultation, joint contribution and shared benefits has always been open to the whole Pakistani nation.

The current political scenario in Pakistan is rather complicated, which is a result of the accumulation of contradictions over a period of time, but so far it has not affected the overall development of China-Pakistan relations. Recently, State Councilor and Foreign Minister Wang Yi visited Pakistan and attended the 48th Sessions of the Council of Foreign Ministers of the OIC, reaching an important consensus with Pakistan on deepening strategic cooperation between the two countries under the current international and regional situation. China expressed its unwavering adherence to the policy of friendship with Pakistan. While Pakistan reaffirmed that ironclad friendship between Pakistan and China serves as the cornerstone of bilateral relations, Pakistan has always been firmly committed to upholding the all-weather strategic cooperative partnership between the two countries.

There have been speculations on CPEC at times by seizing the chance of political changes in Pakistan. The CPEC has not regressed, but has made significant progress. From time to time Pakistan’s economic development has been affected by political factors, and China has always held a positive approach towards this. However, unlike some other major powers or international institutions, China has never attached political conditions, set political agendas or exported political models to aid or cooperation projects. CPEC is new to the field of international economic cooperation, which requires close cooperation between two countries with different histories, cultures, social systems, development paths and stages. It is normal for different voices in this process, and the construction of the CPEC is not vulnerable to criticism as a snowflake. But the consensus between China and Pakistan in seeking development and stability has never been shaken, and the desire to promote the CPEC to achieve more comprehensive, sustainable and high-quality development has never wavered. 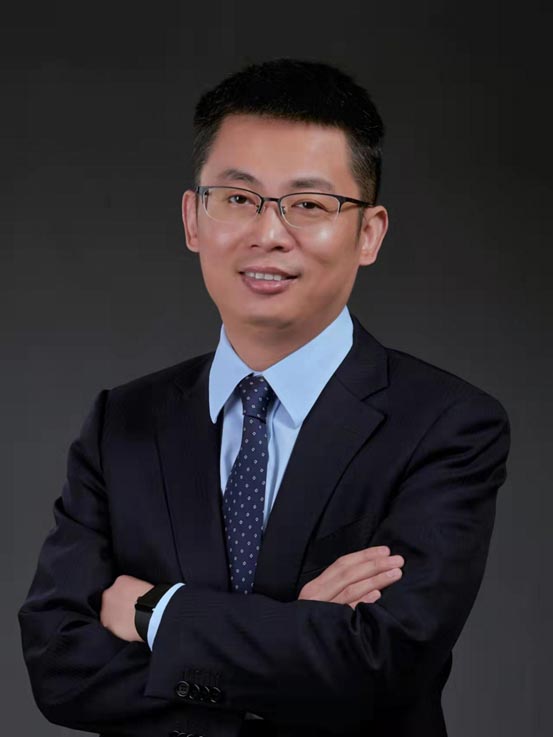