There is just a very slim chance that Pakistan will be removed from the ‘grey list’ of the Eurocentric Financial Action Task Force (FATF) in February 2021, with France acting as the proxy for India. The FATF meeting in Paris from October 21 to 23 decided to keep Pakistan on the grey list for the next four months. However, from Pakistan’s point of view, it has complied with the FATF Country Action Plan. Pakistan has satisfied 21 of the 27 conditions of the remaining requirements, which read a lot like India’s wish list.

Over the last ten years, FATF has encouraged countries to design measures that “protect the integrity of the financial system while at the same time, support and facilitate financial inclusion.” But even as the FATF is praised by the rich countries, it faces criticism that ineffective implementation of its standards makes it almost impossible for small banks and non-profit organisations to access financial services in the developing world.

Concerns about ineffective implementation of the FATF standards highlight the greater responsibility it places on national supervisors and financial institutions to adequately assess the Money Laundering/Terror Finance risks they face and respond appropriately. Doing this well is incredibly difficult in countries with limited technical capacity and expertise. Critics of FATF argue that wary of crossing a regulatory redline, FATF supervisors err on the side of caution by implementing laws and policies that are more stringent than those required by the FATF. They argue that the result is a culture of rigid, non-risk-based ‘over-compliance’ that makes it more challenging to provide poor countries financial services.

India virtually runs the FATF circus through its intermediary France and directly influences Asian PG — a FATF subsidy. France is a major supplier of military equipment to India. The armed services of both nations conduct joint exercises on an annual basis. France and India also maintain a discreet ‘strategic dialogue’ that covers joint cooperation against terrorism. France’s 72 percent growth in weapons exports in the 2015-2019 period from five years prior is mostly thanks to Dassault Aviation and Naval Group. The first of those companies sold Rafale fighters to India while the second exports submarines to India.

Journalists associated with the French publication Le Figaro have told this scribe that anti-India stories and columns are blocked from publication. It makes sense because the Dassault group owns the paper.

Pakistan has taken several critical measures to combat terror financing and money laundering, which helped convince the FATF member states not to put Islamabad on the blacklist. The measures include banning currency transactions without a national tax number, disallowing open market conversion of more than $500 without submitting a copy of the national identity card, proscribing groups like the Jamaat-ud-Dawa (JUD), and the Jaish-e-Mohammad (JeM), and seizing their assets. But the measures only earned a temporary hiatus for Pakistan.

The European Union has included Pakistan in its own blacklist. The European diplomats also raise questions on democratic values in Pakistan and appear unsatisfied on its human rights and freedom of the press record. But their double standards are obvious when they ignore Indian atrocities in occupied Kashmir, gagging of the press and majoritarian politics of India.

Pakistan is being excessively targeted in the name of FATF. Pakistani leadership must reconsider their policy of appeasement and bending before the unending EU conditions and demands, which are tantamount to interfering in our domestic politics and internal affairs. The state must assert its sovereignty. Pakistan must also be more active on the diplomatic front and present and fight its case better. 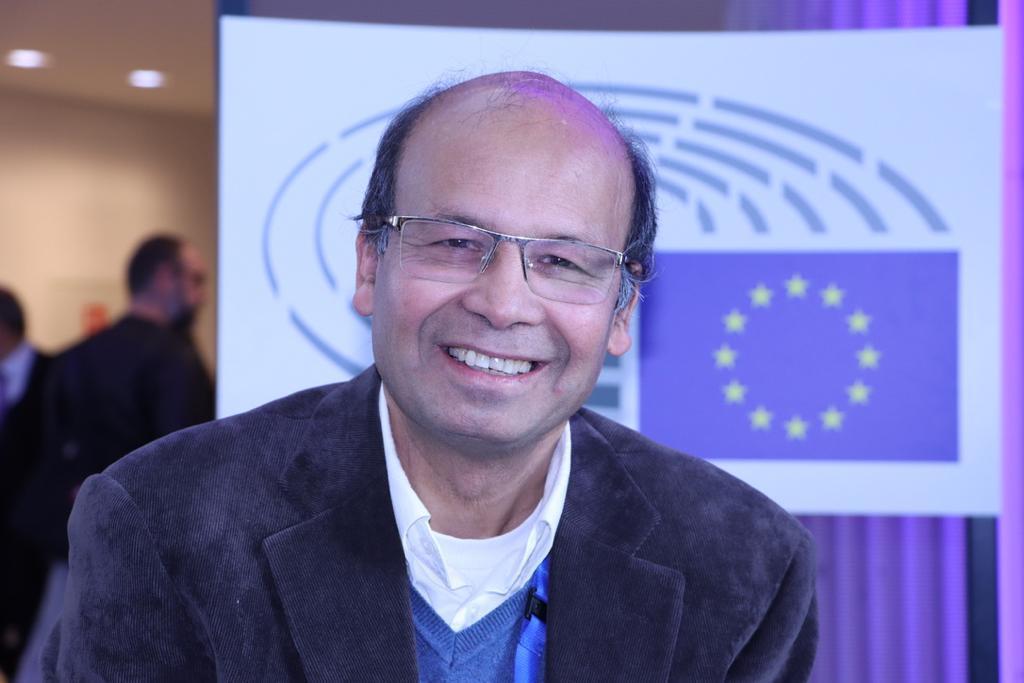 Khalid Hameed Farooqihttp://narratives.com.pk
The writer is based in Brussels and has been covering the EU and international politics for nearly two decades.
Previous articleThe Other Home Country?
Next articleSlide Into Anarchy?